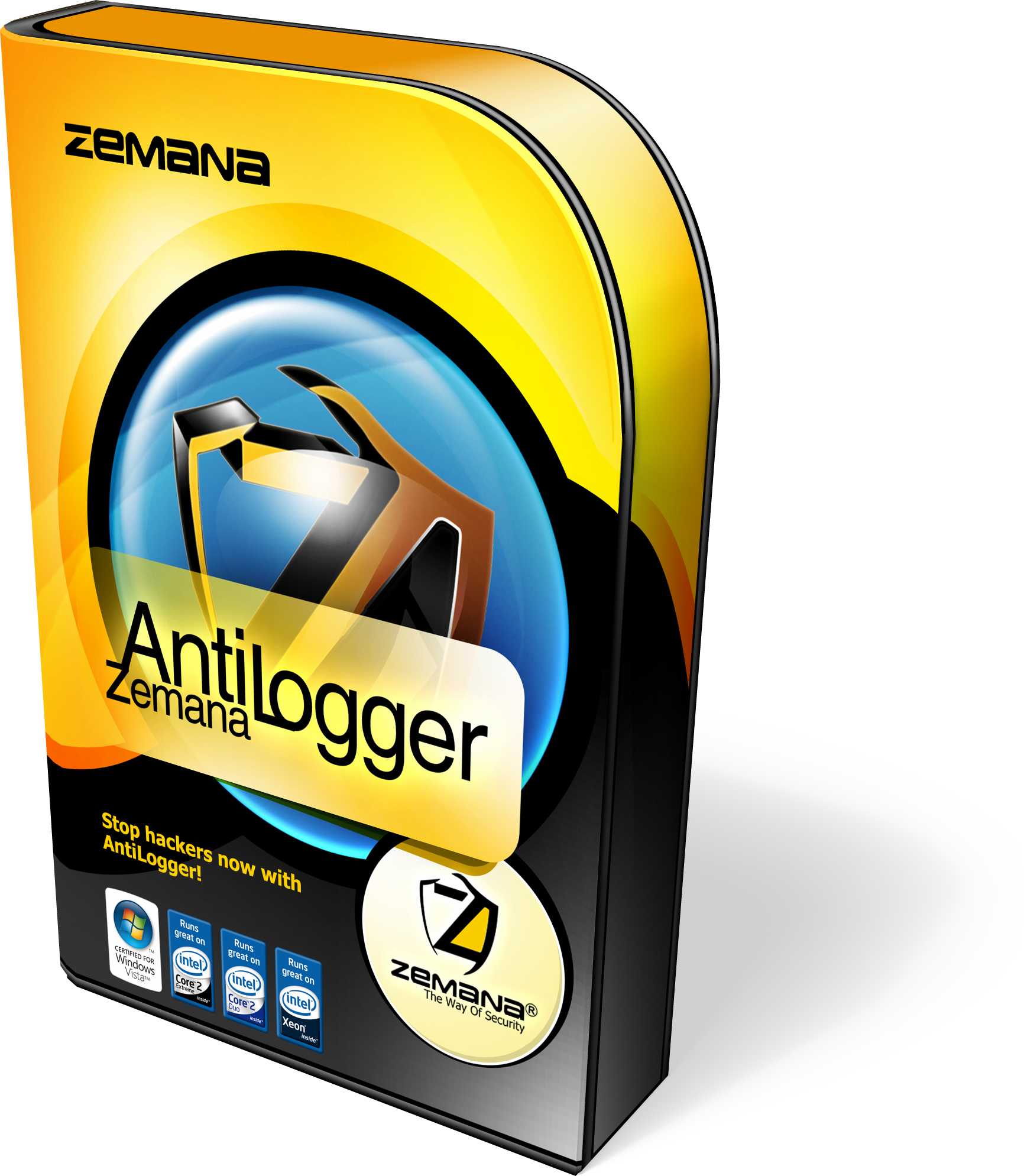 Giveaway of the day — Zemana AntiLogger 2.70 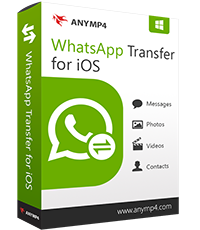 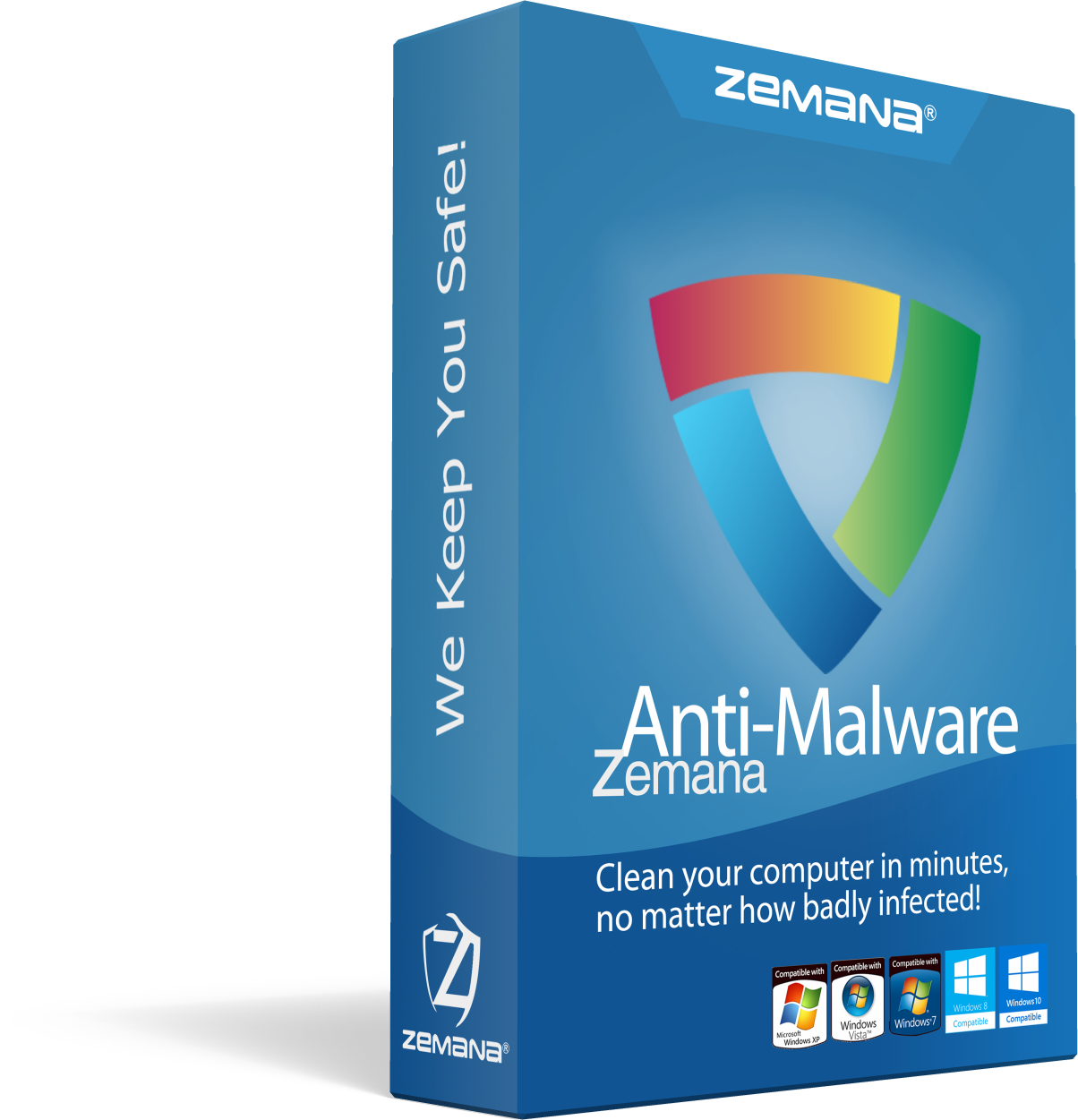 Zemana's Antilogger has divided opinions, depending on what protective measures you already have in place on your computer (and, to lesser extent, what your OS happens to be.)

In its original guise, the software did what it said would do on the tin. It ran just two protection modules, 'Keystroke Encryption', and 'SSL Intrusion Prevention', via which latter it protected against SSL (https) data pre-encryption as well as so-called 'Man-in the-Browser' (MitB) and HTML injection attacks. It also consistently monitored the computer for fake root certificate installations.

Later versions, like today's, have built on that, such as to provide additional security in the form of Pandora cloud protection, ransomware shielding and even browser toolbar monitoring and clean-up. As a package, it's quite formidable, and goes some way to addressing many a fundamental need for safe computing in today's worrisome age. However . . .

If various reports from various authors are to be believed, installation of the the latest version may affect your computer's performance. In my experience, it did just that. Whereas my Malwarebytes Pro and Avira AV played nicely with the basic version of the antilogger product, no such luck attended when the advanced version was installed. The slow-down was noticeable, though was easily cured by dint of simple cause-and-effect diagnosis, viz: the uninstallation of that advanced version.

In saying that, I can't stress enough the way that different computers running different OS's, each with different, individualized configurations, perform in different ways. The fact that I encountered a slow down on my machine (Windows 7 OS) does not axiomatically mean that every computer user will encounter the same performance hit.

All I can speak to is my own experience, which suggested that the protections already in place and running on my computer did not need -- indeed, did not play nicely with -- the additional protections of Zemana's advanced version.

Where today's GOTD is concerned then, it's definitely worth DLing and trying out, and especially by those who have passive, rather than active, defenses in operation on their computer. If it works without a performance hit regardless of existing defenses, then fine. If not, then nothing's lost: an uninstall should be easy -- should be, because though Windows 7 users have not, to my knowledge, reported difficulties with such uninstallation, Windows 10 users certainly seem to have done.

(But then, Windows 10 users report so many difficulties with their OS that I'm not surprised: it is, after all, the longest lasting unresolved beta-stage OS Microsoft has ever released. And it still hasn't got it right: I've just spent the morning, fixing a friend's Internet connectivity after the latest Win 10 update comprehensively borked it. Grrrrr . . .)

In conclusion then: Zemana's AntiLogger is a good product. Today's offer is well worthy of investigation -- though if you already have active defenses in place, then this advanced version may, possibly, prove troublesome, as it did in my case. If so, then Zemana's original freeware Antilogger, the one without today's bells-and-whistles, is still available from the tech site Bleeping Computer:

I would, however, urge anyone who opts for that version to open the Settings tab on the opening splash screen and, from the list of options that appears there, go to the fourth one marked 'Never check for updates (not recommended)' and click that button, otherwise that free version may be replaced because of the software's default 'Allow AntiLogger Free to install updates'.

Thanks, then, to GOTD, and to Zemana.

Zemana-antilogger is a good software, however it fails to detect previously infected files.
I have a doc file infected with a known virus on a USB drive. When I copied the infected file from the USB to document folder as an experiment, zemana did not detected it and did not warned me, however, windows defender did and removed the file at once. I think zemana sends the suspicious files to home base first before it removes them, that may be a vulnerability in this antilogger software. If there is no d-base of known malware and viruses in our computer, it may be to late to stop an aggressive virus and zemana acts after the fact with comparison of the d-base on their servers.
If you are not connected with internet 24/7 this antilogger is useless.
Example, I download my e-mail attachments first and then open them later in my free time and if my internet is down at that time, I have no protection at all.

gorry, it's not a antivirus app It's a antikeylogger app, they are different

Have downloaded the software and started to install but the process halted and received instruction to delete the old version on my PC....

Thing is that I can't locate the software....I know it is there because when I reboot the PC it comes up asking if I want to renew the licence (previous GOTD)

Have searched using Revo Uninstall and normal Program and Features as well as searching using the start button.....can't find the software.

It appears on other sites that it is difficult to remove because Zemana hides the uninstall?

Greg Cooksley, I uninstalled my prevous version using Revo Uninstaller where it is listed as "Antilogger " not as "Zemana"
Hope this helps

Reminder Pro-Minimalist remind
Supports the quick setting of reminders to keep your work and life in order.
$4.99 ➞ gratuit astăzi